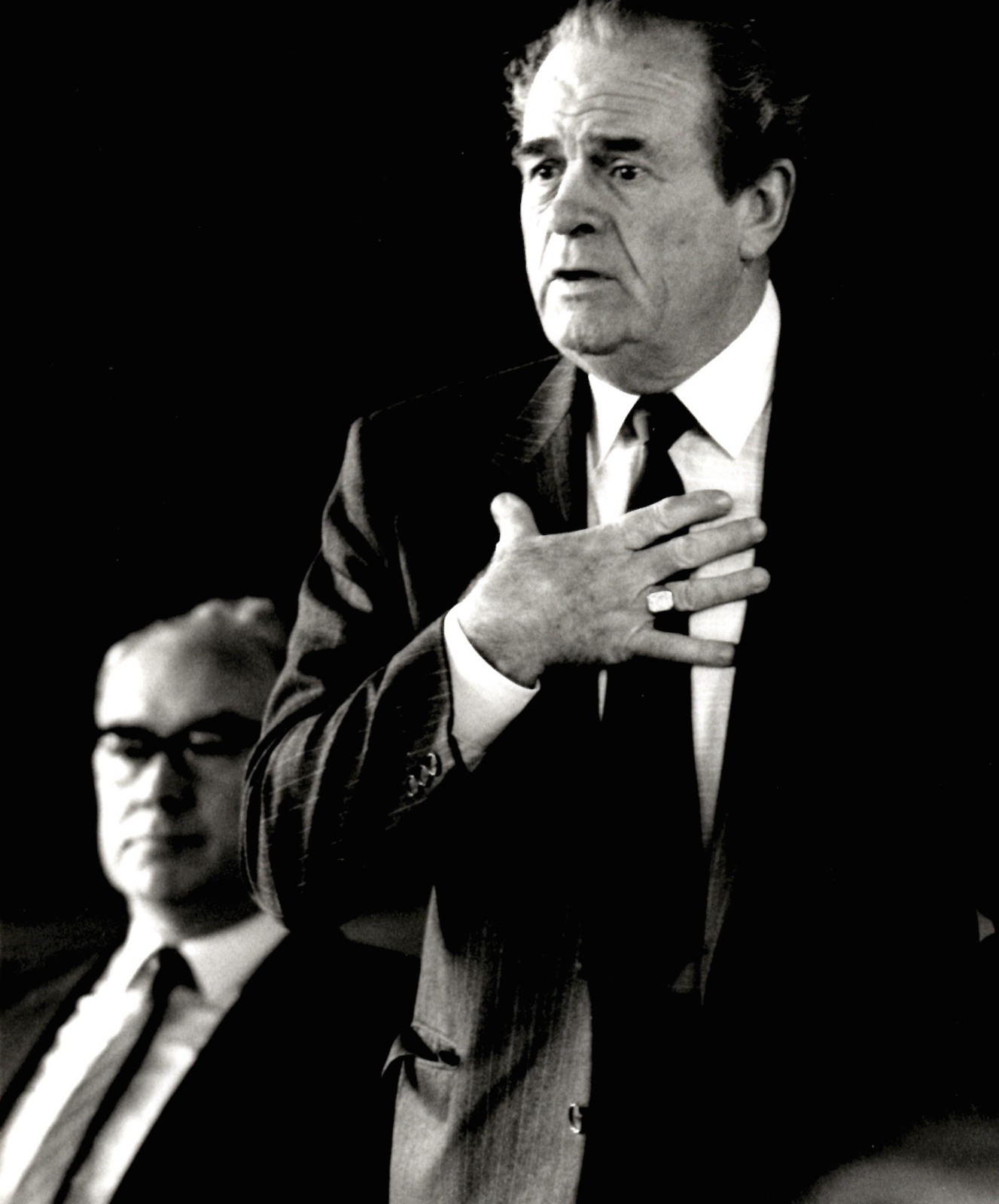 The Ron Todd Foundation was founded in memory of Ron Todd.

Born in Walthamstow, London, Ron left school at the age of fourteen to work in a barbers shop; he also worked as an assistant to a plumber before being conscripted to the Royal Marines in 1945. For a time he served alongside his father in the Marines and was posted to Hong Kong with 42 Commando. He then worked in the Ford factory in Walthamstow, where he joined the TGWU. He became a shop steward in 1955 and then deputy convenor, before becoming a full time district officer in 1962 as a local officer of the TGWU’s Metal, Engineering and Chemical Group. In 1969 he became the first group secretary of the Region One Vehicle Building and Automotive Trade Group. He became regional secretary for Region One in 1975 before being appointed to national organiser in March 1978. Ron then became the general secretary of the TGWU, then largest trade union in the UK from 1985 until 1992. In addition to being involved with several TUC committees, Ron was also named as honorary vice president for the CND and earned a reputation for his commitment to human rights, locally, nationally and internationally.

How Can You Help?

Affiliate to the RTF